The Navy Seal copypasta gets a Coronavirus update...


What the fuck did you just fucking say about me, you little bitch? I'll have you know I was designed by the top virologists in the Wuhan National Biosafety lab, and I've been involved in numerous infections on Chinese, and I have over 50 confirmed kills. I am coated in a protein shell and I'm the top pandemic in the entire country of China. You are nothing to me but just another healthy person. I will wipe you the fuck out with precision the likes of which has never been seen before on this Earth, mark my fucking words. You think you can get away with saying that shit to me over the Internet? Think again, fucker. As we speak I am infecting my secret network of Chinese across the USA and your IP is being traced right now so you better prepare for the sneeze, maggot. The sneeze that wipes out the pathetic little thing you call your life. You're fucking dead, kid. I can be on any doorknob, anytime, and I can kill you in over seven hundred coughs, and that's just with my spike glycoprotein. Not only am I highly contagious, but have a transmissible incubation period of two weeks and I will use it to its full extent to wipe your miserable ass off the face of the continent, you little shit. If only you could have known what unholy retribution your little "clever" comment was about to bring down upon you, maybe you would have held your fucking tongue. But you couldn't, you didn't, and now you're paying the price, you goddamn idiot. I will shit mucous all inside your lungs and you will drown in it. You're fucking dead, kiddo.

Realizing she is cosplaying as the Stay Puft Marshmallow Man 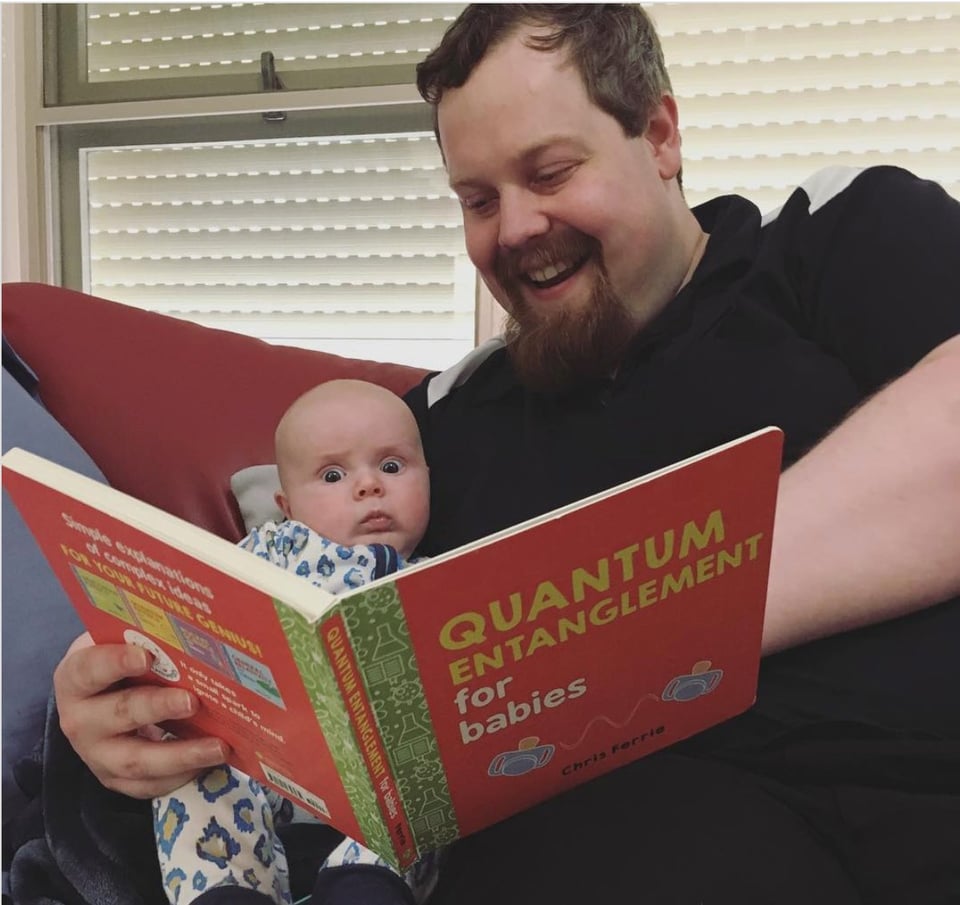 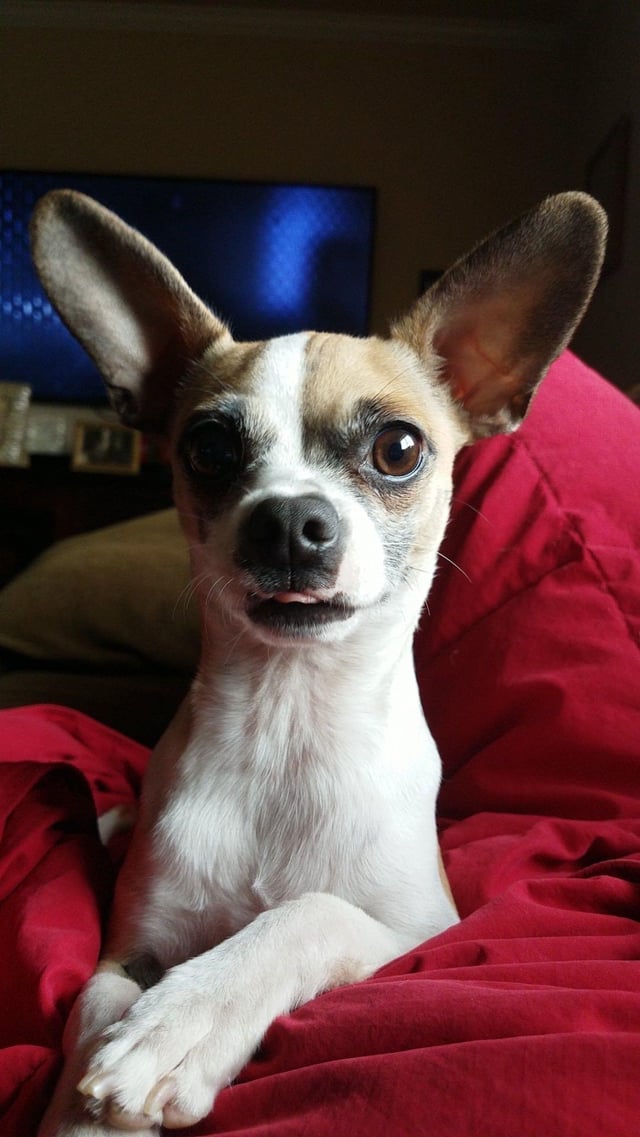 There is a legend on the internet known as Sminem.

On May 18th, 2014 a picture was posted to the Russian forum pikabu.ru, which showed a boy wearing a bootleg Eminem t-shirt, with Eminem misspelled as Sminem. 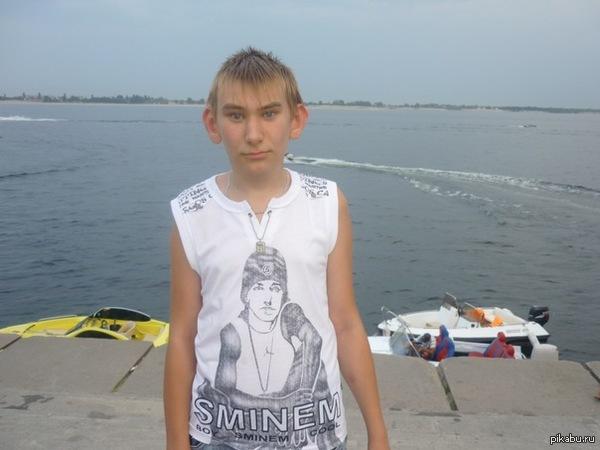 On July 6th, 2015 it was posted to Reddit on /r/ANormalDayInRussia, where it gained 971 upvotes. By October 2016 the picture began circulating on 4chan boards, where the character became a larger meme. The following year, more images of the boy were posted to the board. 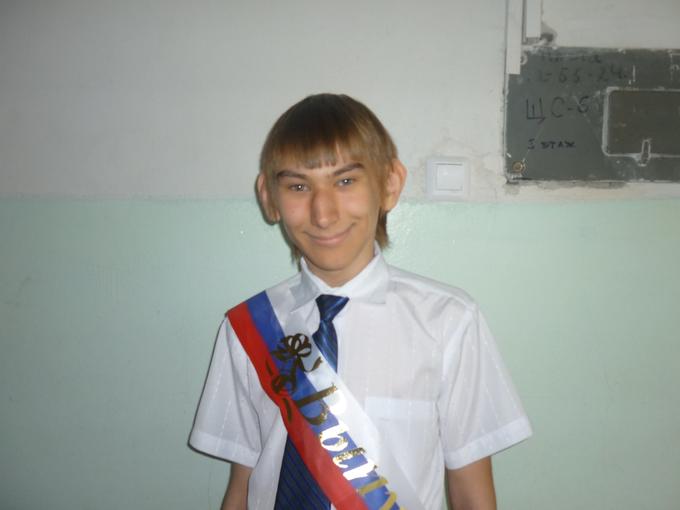 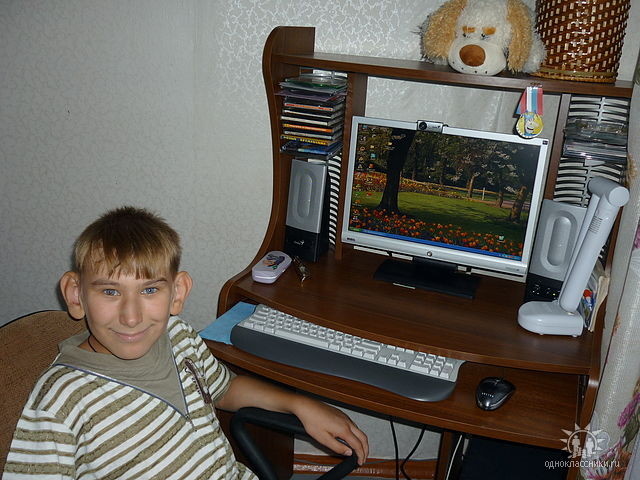 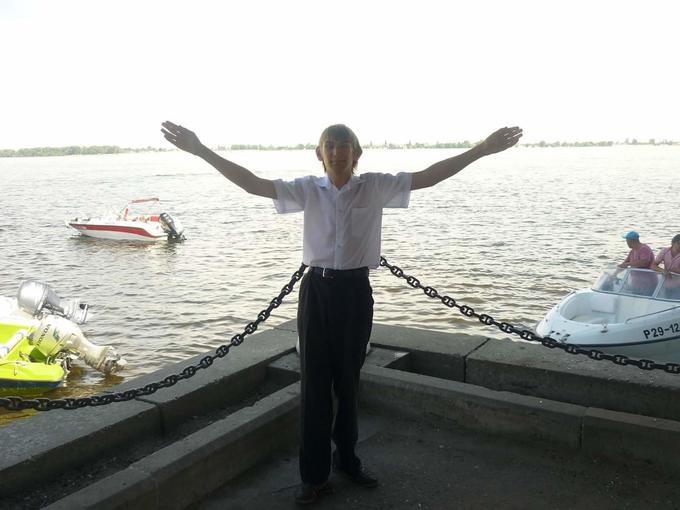 In early 2018, Sminem became the unoffical mascot of the 4chan /biz/ (business) board, where the users joked about him as though he were emblematic of a person who succeeded in the cryptocurrency market. An exchange a Twitter user by the name of @CryptoSminem had with older Twitter user @PeterLBrandt was posted several times to the board, furthering the lore that Sminem was a pioneer in cryptocurrency. 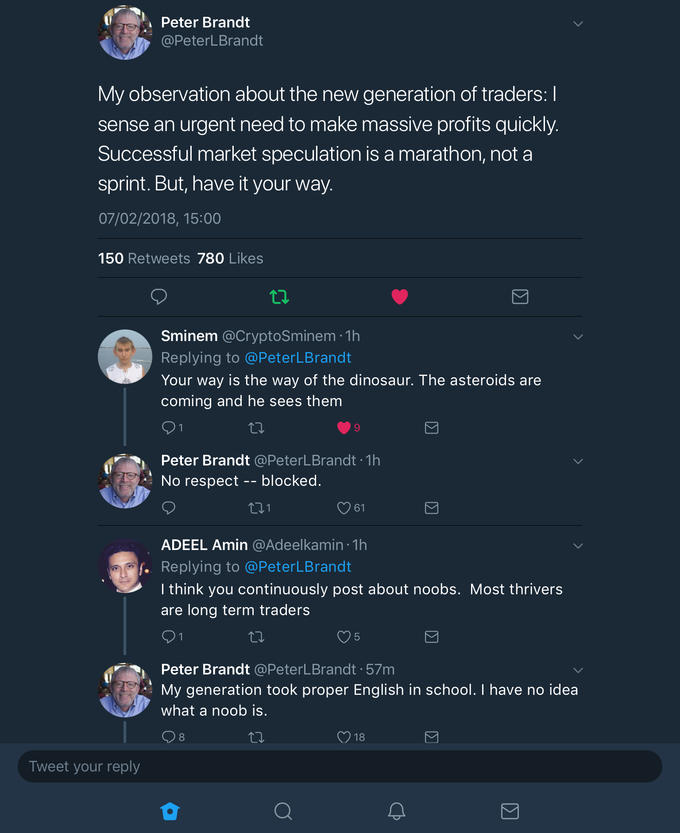 There was a photoshop thread on /int/ where Sminem got the Bogdanoff treatment... 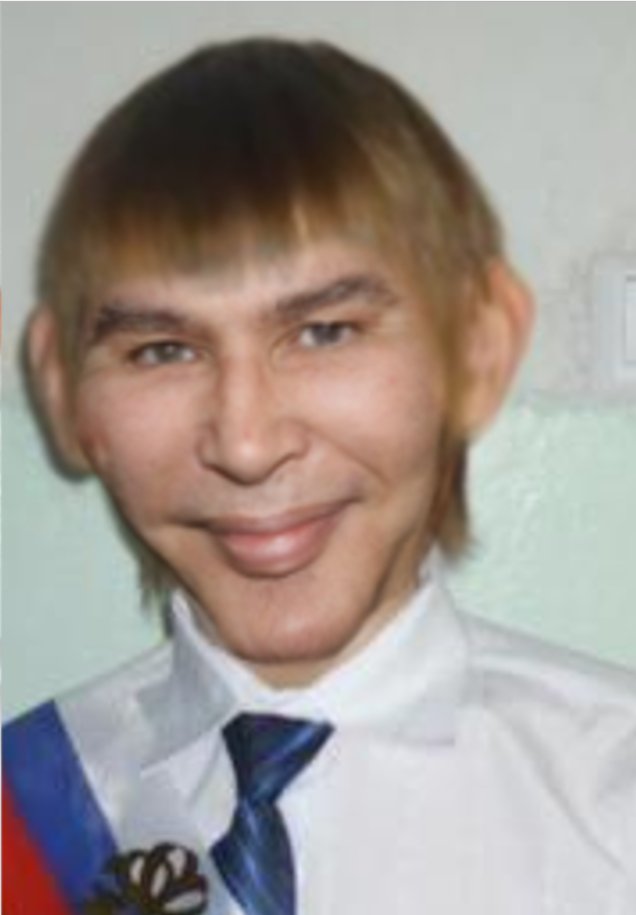