I guess I've become a Reddit fly. Had an account on there for many years but just never looked at it. Past few months I've been exploring it more and realized it is pretty cool. So many sub-reddits. Some putrescent, some okay, some pretty cool, some brilliant oases of wit and humanity in the vast Internet desert of schlop and despair.

I'll see if there is an easy way for me to copypasta my list of current subreddit subscriptions (with the caveat that some of them are NSFW). I've unsubbed to many of the "default" ones that reddit assigns for a new user: establishment legacy media propaganda horns mostly, or else NTT bastions.

I've actually found some pretty useful stuff on there, most notably r/bodyweightfitness. The strength routine I now do at the beginning of every visit to the climbing gym is a modification of their "Recommended Routine."

So without further adieu, I bring you, OP of a new Madhouse thread The Daily Reddit Crast (Crast as in Procrastination).

Is this any better? 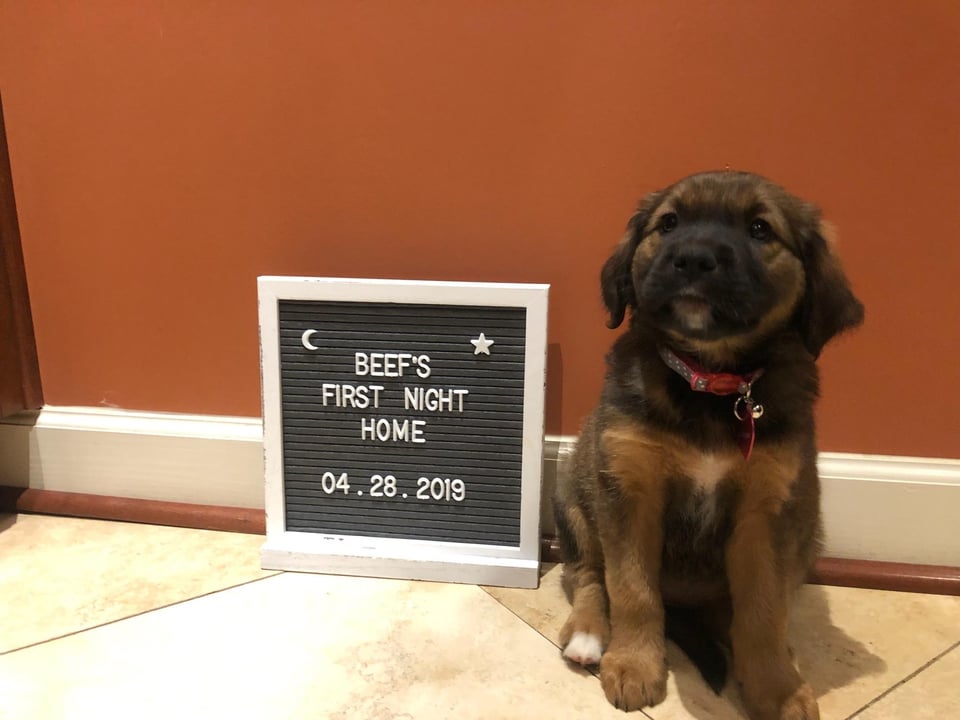 The comments on this one wholesome gold . . . mostly wholesome . . .
Celebrating May Day in Ukraine 1968 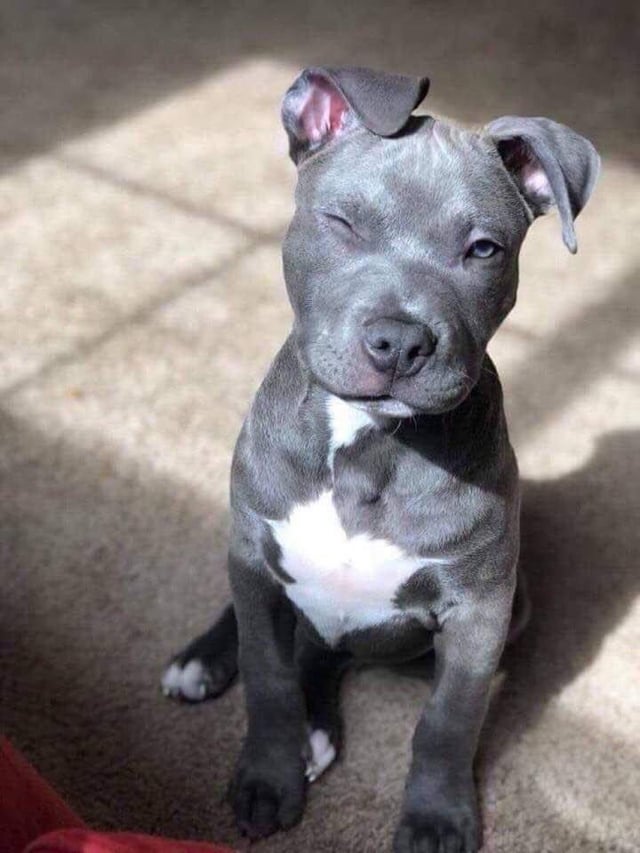 This proves that cats are liqud 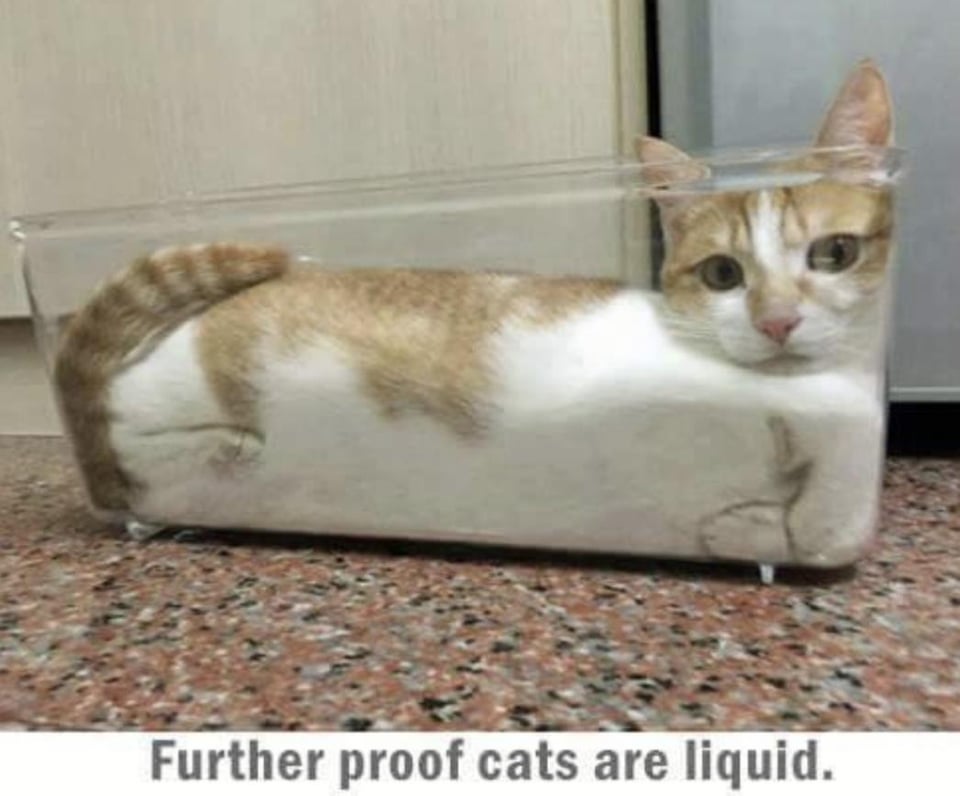 Anthropoid wrote:The comments on this one wholesome gold . . . mostly wholesome . . .
Celebrating May Day in Ukraine 1968

Would an ape make a human doll that TALKS?
Top
Post Reply
151 posts